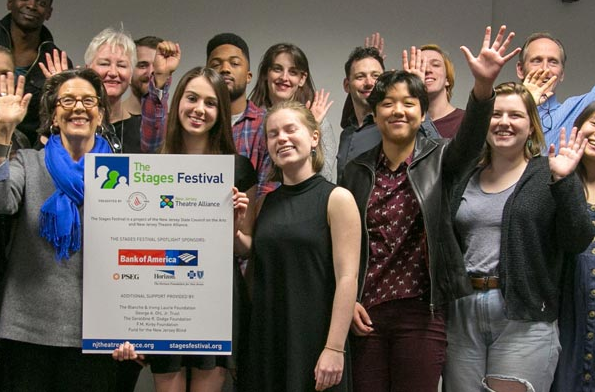 “The Greed Game,” a play by Kianni Keys ’19 won 1st Place in THE THEATER PROJECT 17th Annual Young Playwrights Competition and was honored at an awards ceremony on March 9, 2019 at the Cranford Community Center, where the play was performed by professional actors of The Theater Project. The performance was supported by grants from New Jersey State Council on the Arts, Investors Foundation and the New Jersey Theatre Alliance, and hosted by Theater Project artistic director Mark Spina, and award-winning playwright, screenwriter and novelist, Bill Mesce, Jr.

In 2018 Kianni earned 3rd place in the same contest. In 2017, she won the 34th NJ Playwrights Festival annual high school contest for her play “Smile,” which was staged by professional actors at the Playwrights Festival at the Mayo Performing Arts Center in Morristown. In addition, Kianni earned a Governor’s Awards in Arts Education and membership in the Dramatists Guild of America.