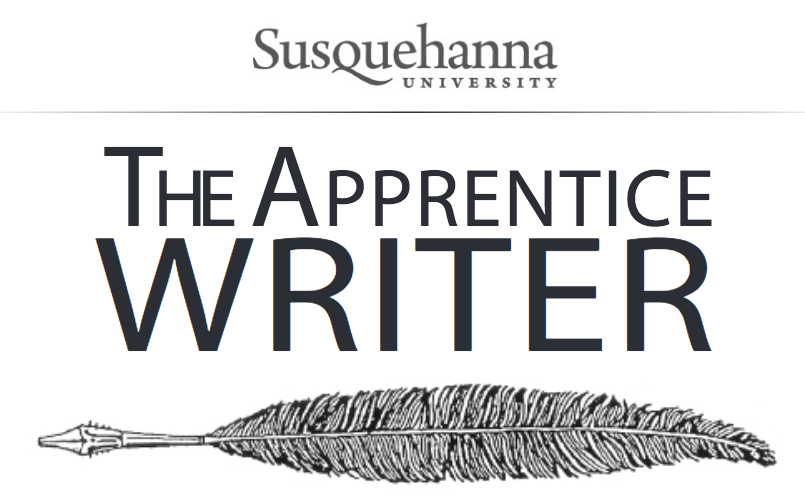 This short story by Young Se Choi ’18 was selected by the Susquehanna University Annual High School Writing Contest and published in their literary magazine, THE APPRENTICE WRITER, Vol. 35, Fall 2017.

Not her New York City though. Hers was 40 minutes by bus along Astoria Boulevard in Flushing, Queens amongst the karaoke rooms, Korean barbecue restaurants and Soju dens. It was time to get back to reality now Sunny. Back to 143 E. 88th Street.139. 141. 143. Sunny faced the lovely brownstone town house and checked her watch. 7:55 AM. Good timing as usual. She walked up the stairs and rang the bell. A few minutes stretched out, almost on the cusp of discomfort, when the door creaked open to reveal Mrs. Wells, a woman in her late thirties wearing a loose gray turtleneck and trumpet-like black pants that accentuated her long neck and legs respectively.

“You must be Sunny.”

Inside, a chandelier at the center of the room cast a warm light that rippled outwards. On each end, a spiraling staircase climbed up the walls like ivy. As Sunny tilted her head to look up, up, and up at the ceiling, she heard the sexy George Gershwin clarinet followed by the climax of horns and cymbals. This would be the only time in her life when reality far exceeded movie make believe. On the table, there was a series of family pictures in minimalist wooden frames. She couldn’t digest each one, but the black and white photo of a younger Mrs. Wells with a head full of hair Mr. Wells posing with their young son and infant daughter filled Sunny’s heart with an un-explainable romance.

Her mind shot off into a hundred different possibilities. She finally settled on one. Mr. Jordan Wells, President of J.T. Stanley & Co., the most prominent Wall Street firm in the country, met Amanda Leitner while they both attended Yale University. She was studying anthropology and he economics. The two of them connected in a study group at the Sterling Library through their mutual interest in Chinese culture. Upon graduation, Mr. Wells began work as an analyst. Ms. Leitner continued her anthropological studies at Columbia. They married a few years later at the Yale Club in Manhattan. Mr. Wells was soon thereafter offered a position at the Shanghai branch. Mrs. Wells believed it was the chance of a lifetime. She could not believe that she and her husband could actualize their college pipe dreams. During the second year abroad, Mrs. Wells gave birth to Colin Wells. Family success mirrored work success as Mr. Wells led a number of Chinese startups to record breaking IPO’s.

J.T. Stanley & Co. recalled Mr. Wells back to New York City and promoted him to President of the firm. Mr. and Mrs. Wells along with Colin were led by the real estate agent into the beautiful sandstone home on 143 E. 88th Street. They agreed to buy it on the spot. Ashley Wells was born ten months later. And a few years would pass before Sunny found herself underneath the chandelier of the Wells home in a trance.

“Sunny, you’ll have to start upstairs.”

Sunny barely caught herself in the midst of her fantastic imaginings. She followed Mrs. Wells up the spiraling stairs.

“There are five bedrooms and three bathrooms. Once you finish up here, you can move downstairs.”

With Mrs. Wells gone, Sunny resumed her journey into the Wells’ world. First up was little Ashley’s room. Plush white bed. Stuffed animals littered throughout. Drawings on the wall. Ones with zigzag rainbow crayon marks. Others with hand paint. And still more with black chalk. Sunny imagined a lively preschooler with a predisposition for turning anything and everything into works of art, especially her food. Like the time she smeared egg yolk on the wall in a Mark Rothko-ish fashion.

Colin’s room exuded less innocence, but clearly he was a boy on the precipice of manhood. A faint smell of body spray could be traced to every item in the room. A Yankees cap hanging on the mirror. A Yale banner with the motto “Lux et veritas” on the wall. Kanye West staring down from the ceiling. A closet full of collectible basketball shoes maintained in ziplock bags. But still remnants of his younger self remained: a handmade Christmas card made out of construction paper, a Curious George doll and a photo of young Colin in his church choir attire. Sunny imagined a shy but quietly confident middle schooler who did not know exactly how to react to the adoration of Emily and Suri. He avoided them by shooting one hundred free throws a day at the gym.

The master bedroom did not look as if it needed much cleaning. The bed was made. No clothes strewn about. The windows brought in a soft early afternoon light. Sunny held in the desire to plop herself onto that bed that looked so cush and welcoming. She peeked into the closet. A dizzying array of shoes, coats, bags and shirts. To be in the closet like this was dangerous, but Sunny could not help but check out at least one rack of clothes. She did not have the guts to actually try anything on, but she did place one red sweater in front of her. Perfect for that afternoon stroll she had thought of taking once work ended.

Only lovely thoughts of vacationing in the Hamptons and dancing at Christmas charity balls filled Sunny’s mind as she scrubbed away at an already immaculate toilet bowl. The first day of work meant having to make an extra good impression. A small amount of sweat began to form on her brow. She wiped it away with her sleeve. As she did so, she caught her reflection in the mirror. It was the first time all day since her morning shower that she had had a chance to see herself. The image brought the harmonious world of the Wells to a crash. Sunny felt a pang of horror. She looked so worn out. In contrast to the gold plated faucet and ivory sink, she appeared so dull. The imaginings from earlier in the day felt so far. This was not her New York City after all. Her New York City was not even New York City. It was Flushing, Queens.

She had been a foreigner in this new land for a long time now, but she understood for the first time what it meant to be a stranger.