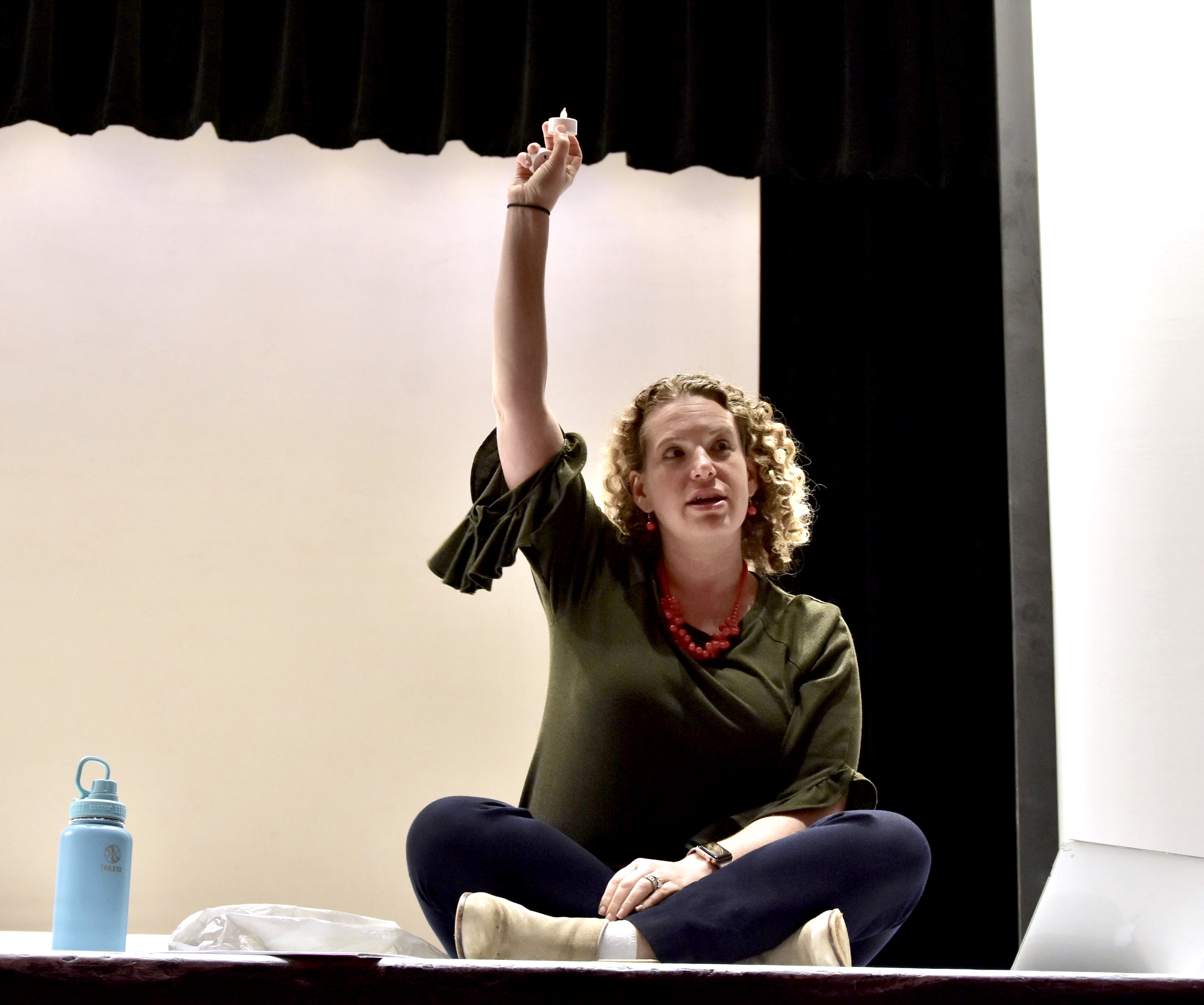 Over the past two months, the cast and crew of The Laramie Project, led by Newark Academy Theater Director Rachel Shapiro Cooper, have been hard at work bringing the story of Matthew Shepard to life. The following photographic series taken by Silvy Zhou ’21 offers a glimpse into the actors’ process of preparing the show for performance. 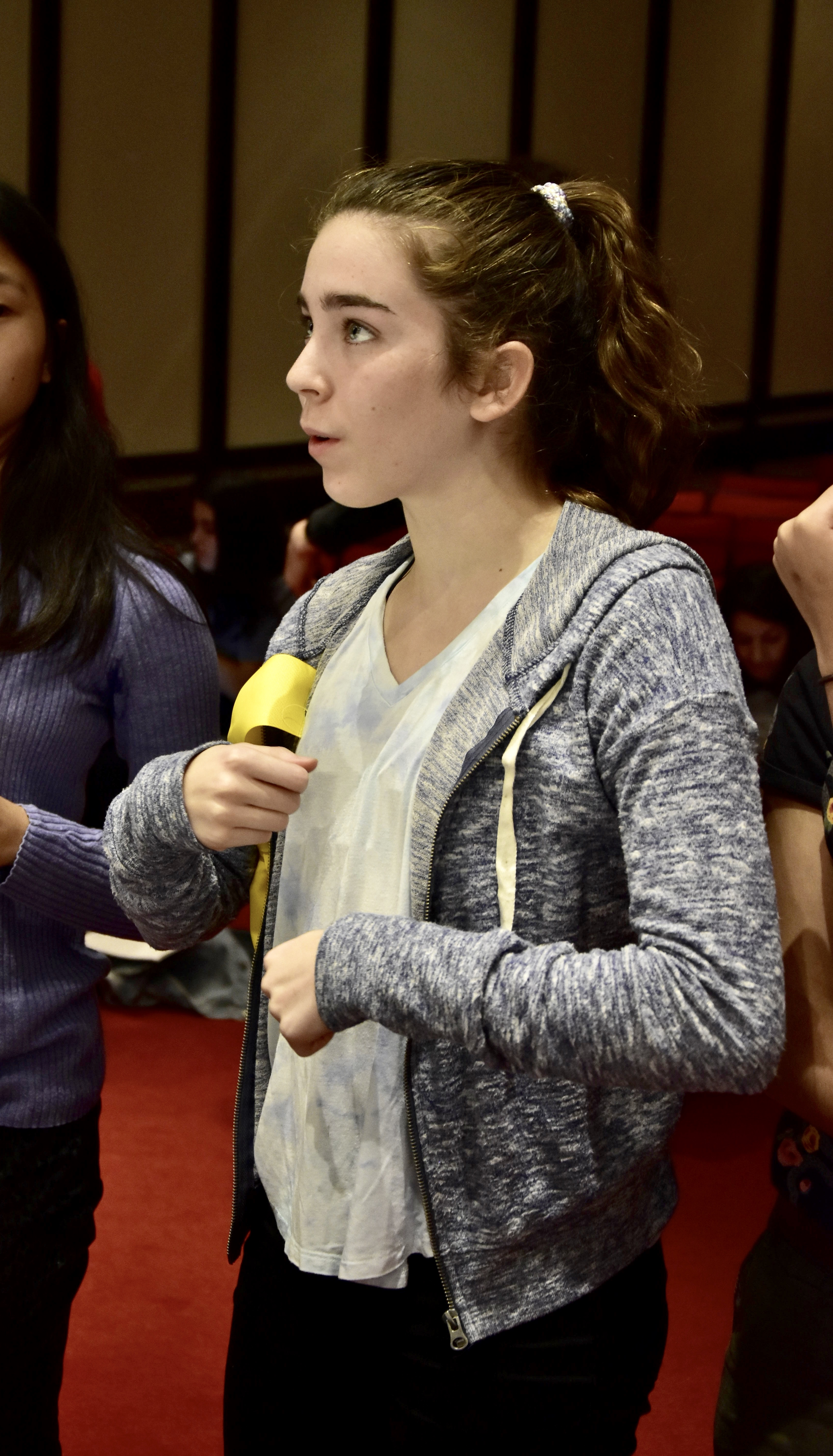 Matthew Shepard was a 21-year-old student in Laramie who was beaten, tortured, and killed on October 6, 1998. This act of violence was deemed a hate crime towards Matthew’s sexual orientation and made national news. On November 14, 1998, Moisés Kaufman and members of The Tectonic Theatre Project traveled to Laramie, Wyoming, and conducted interviews with the people of the town. The Play is about the town of Laramie, its citizens, and their reaction to Matthew Shepard’s murder. It chronicles the journey of a community deeply shaken by an act of unthinkable violence perpetrated not by strangers, but by two members of the community against one of its own — and the attempt to shift the community from hatred, fear and ignorance to forgiveness, redemption, and enlightenment. 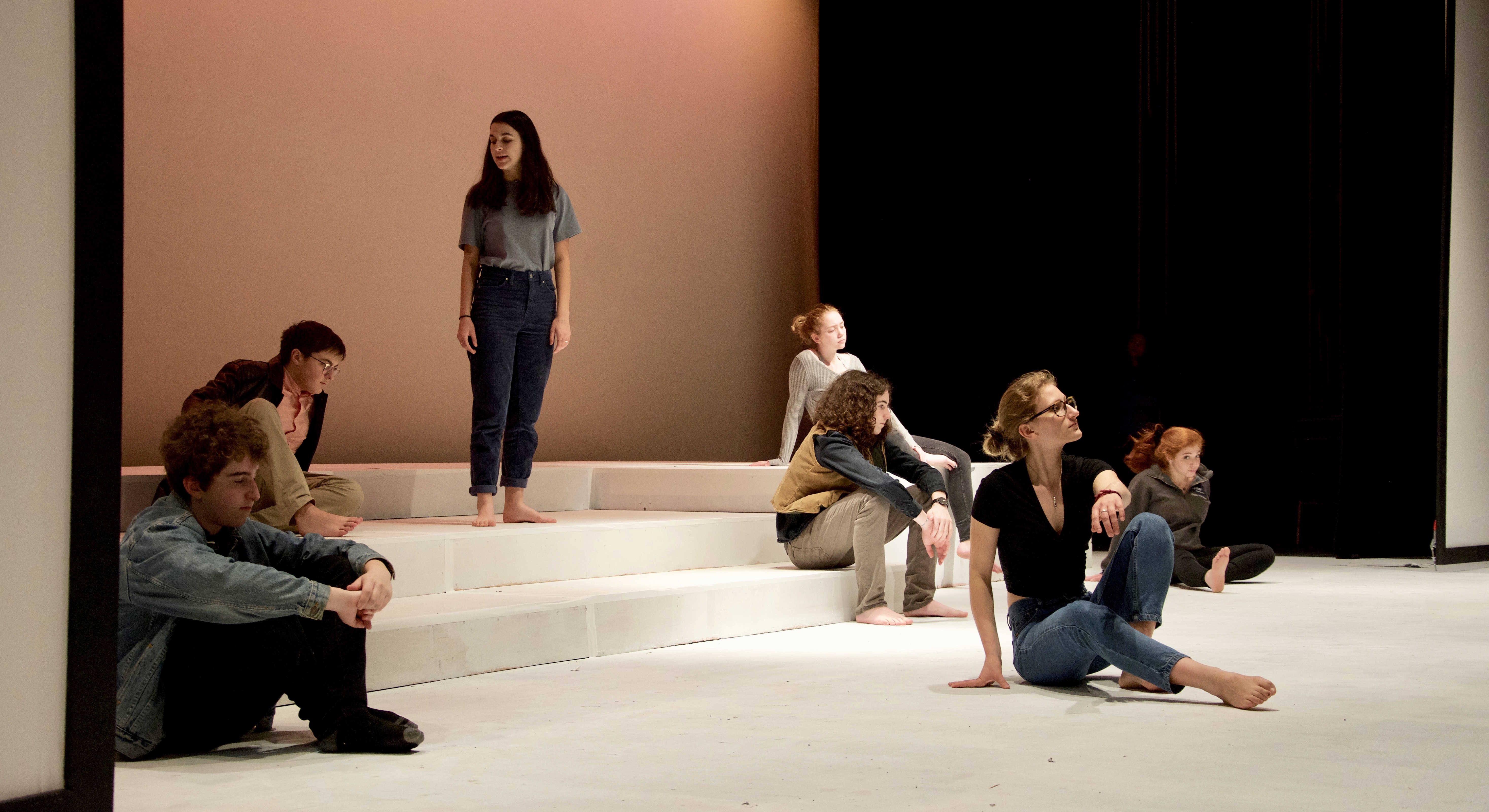 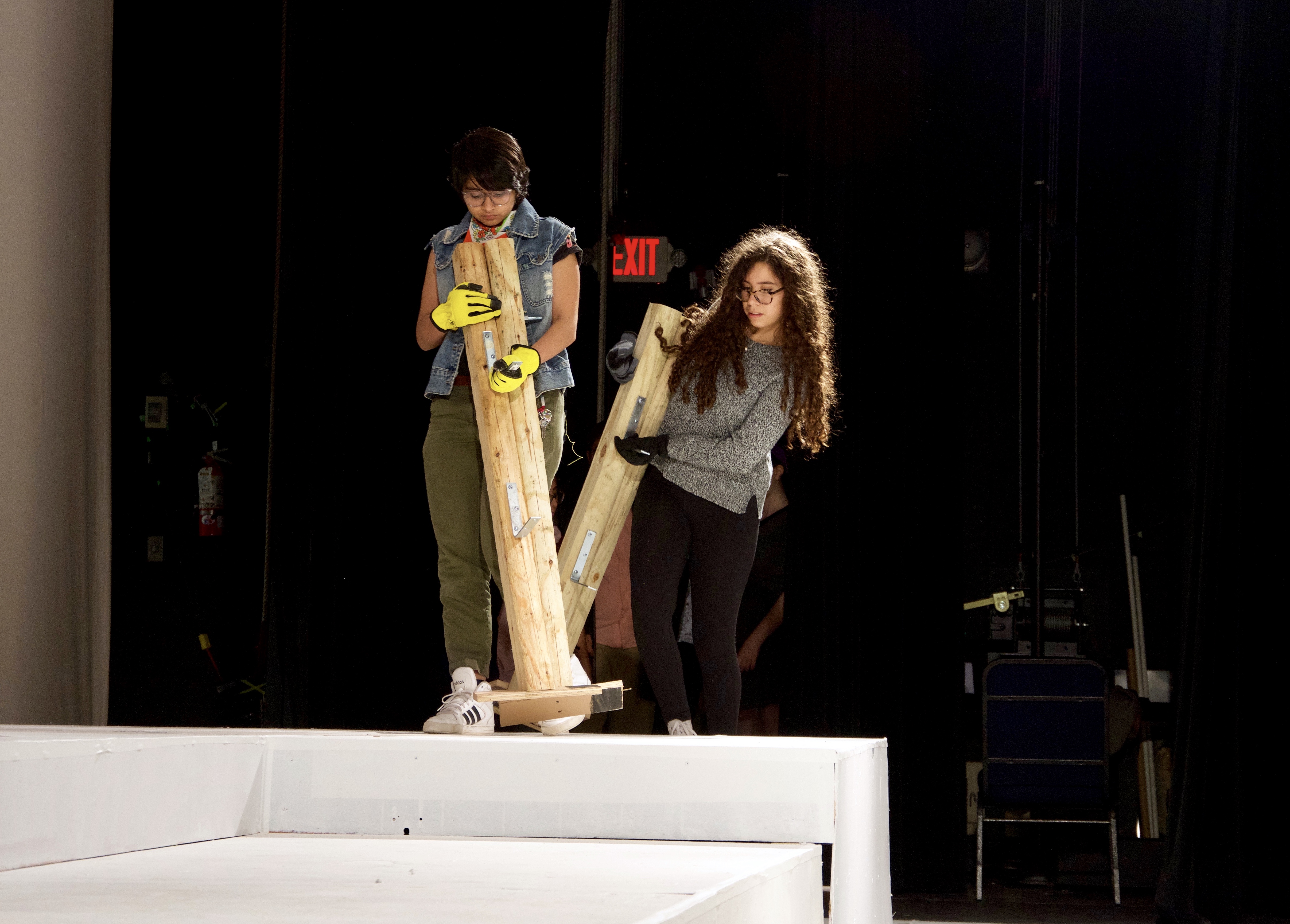 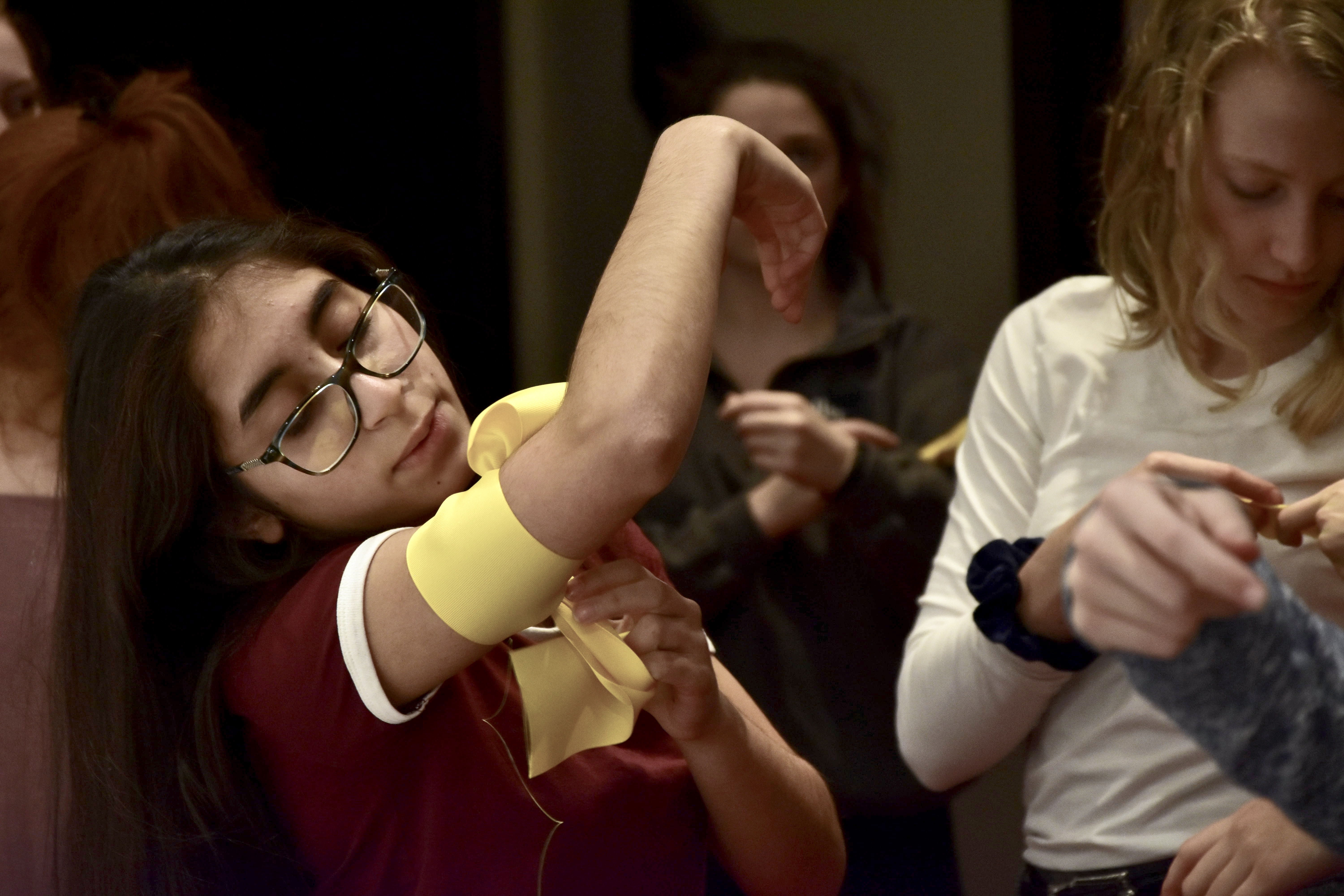 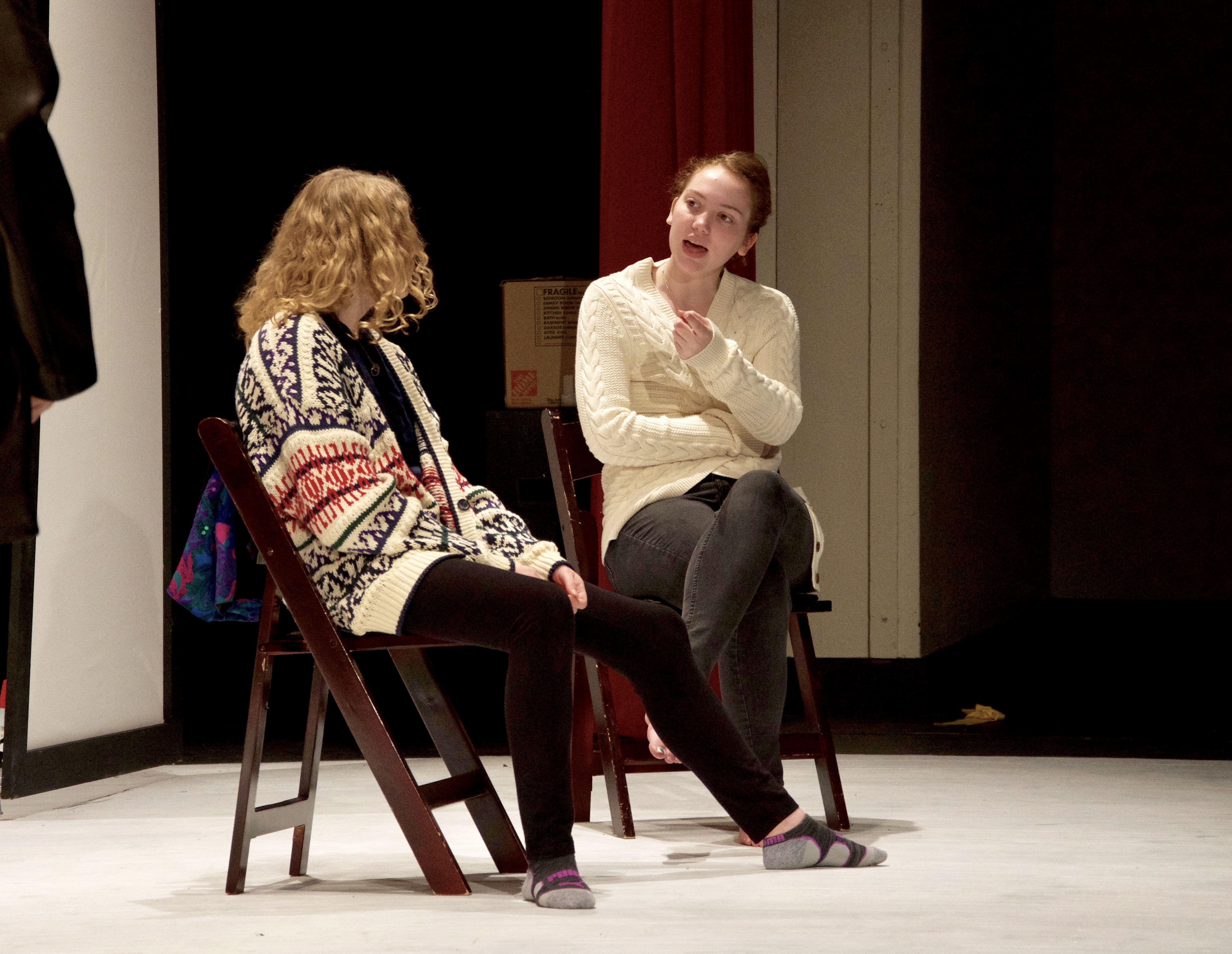 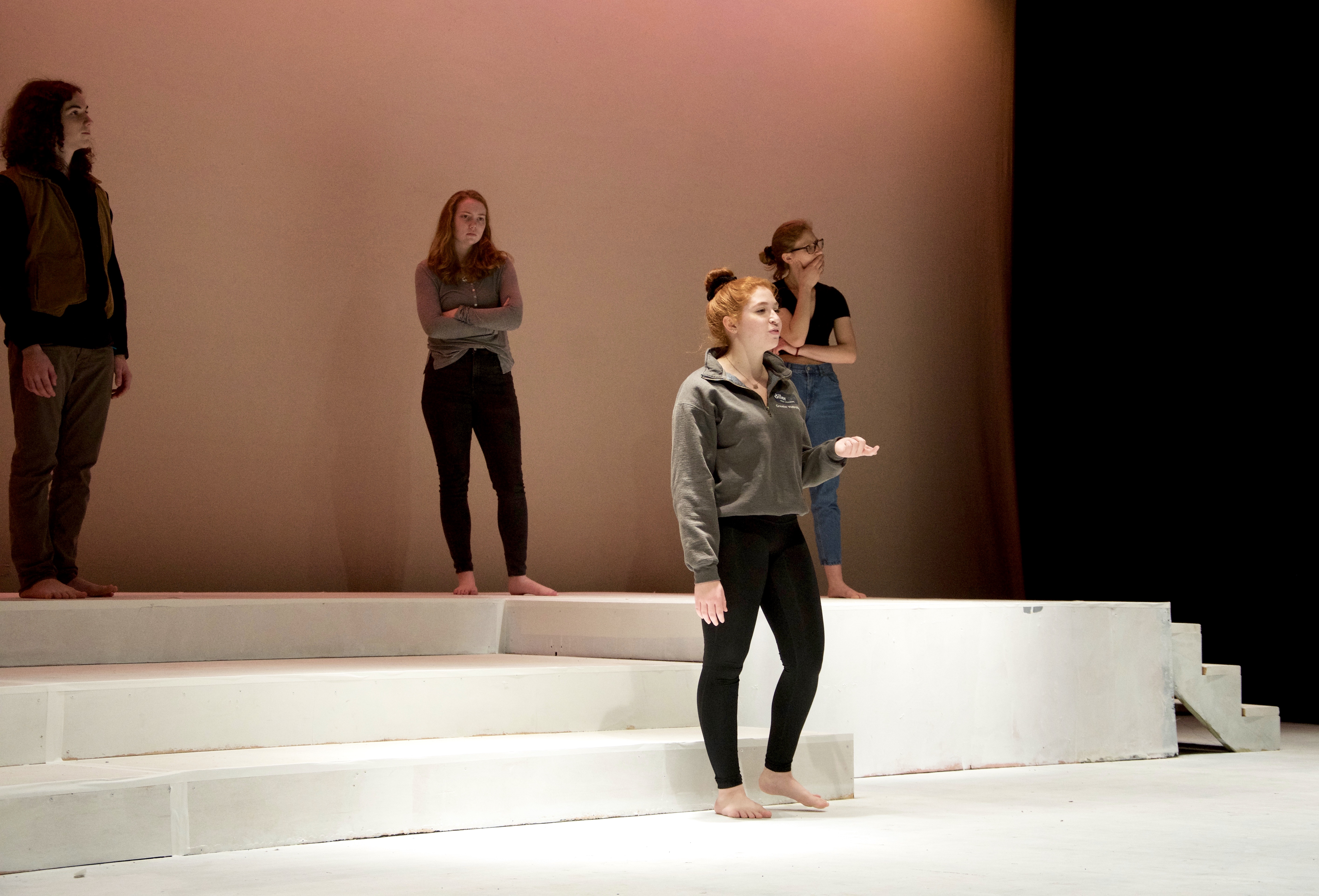 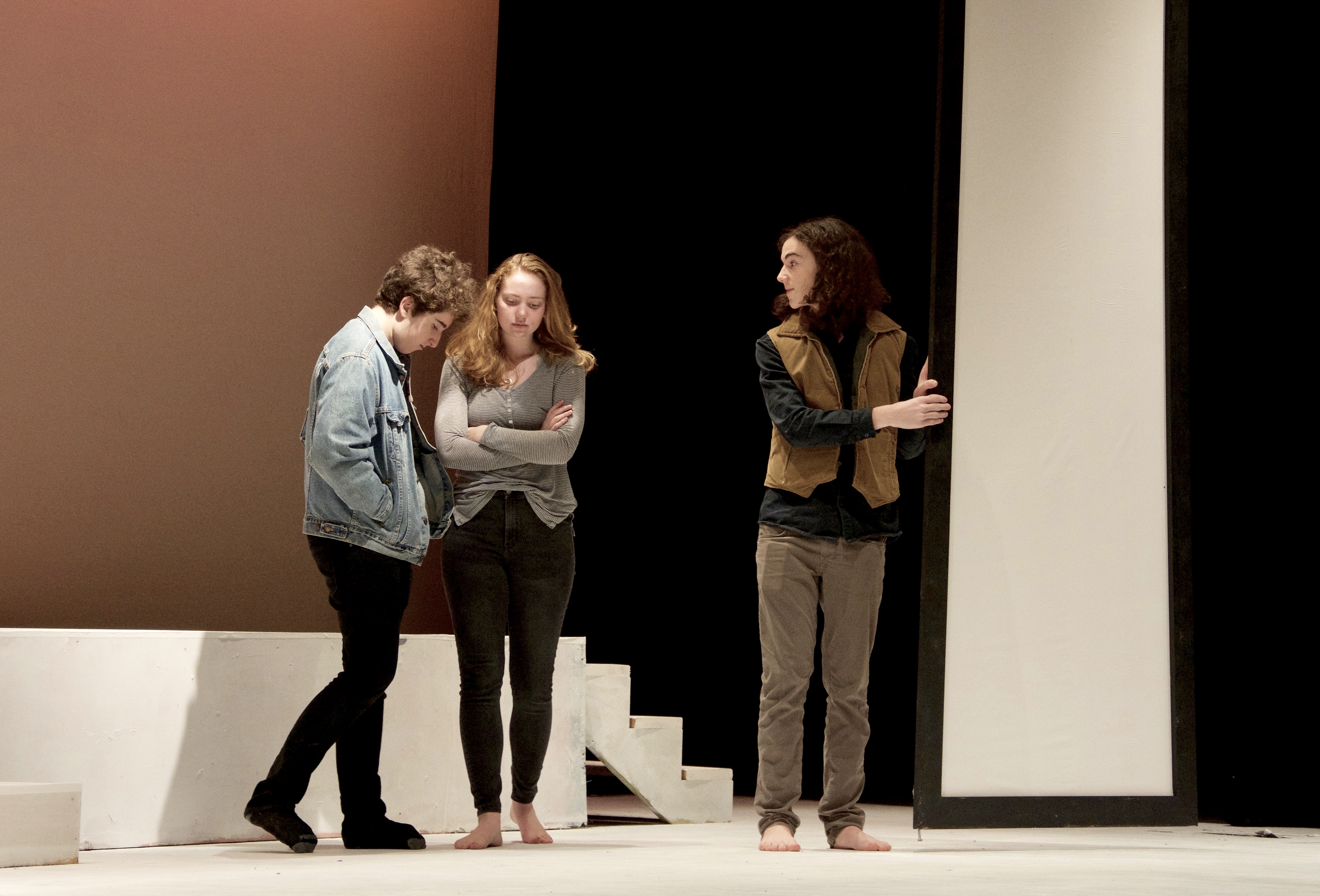 For more information about shows and tickets, visit – our.show/NA/laramie